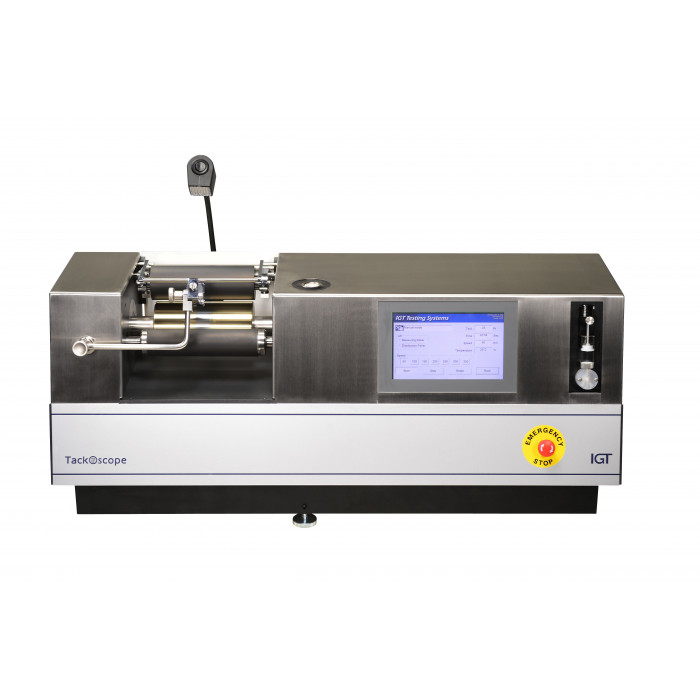 TackOscope-3 model SC: to measure the tack of a paste ink or varnish.

Ink manufacturers, printers and suppliers of raw materials have to meet high quality standards, to ensure the quality of ink in a production and R & D environment. It is important to use an instrument that measures the tack of an ink in a quick and efficient way. High accuracy, low maintenance and simple operation ensure consistent results.

Applications
The IGT TackOscope measures the tack of ink and produces reproducible tack values. The Tack Tester uses a dedicated measuring system to measure the tack values of inks. Because of this system, measurements have become far more reliable and consistent than ever before.

Because of the high repeatability and reproducibility of the tack values measured by the IGT TackOscope, it is an excellent instrument for use by many companies that operate on an international level. Tack values can be reliably exchanged between facilities to ensure a homogeneous quality throughout the world.

Compared to the TackOscope II the biggest changes are the build in computer and thermostatic waterbath. Besides this the TackOscope III has an automated roller lifting system on the measuring and distribution roller.
With these new features the repeatability and reproducibility have been improved and a fully automated operation is made possible. 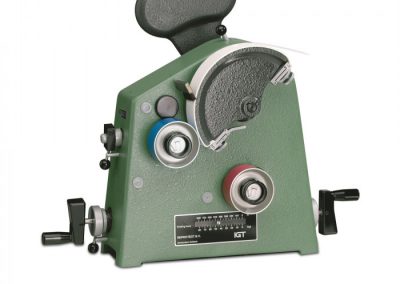 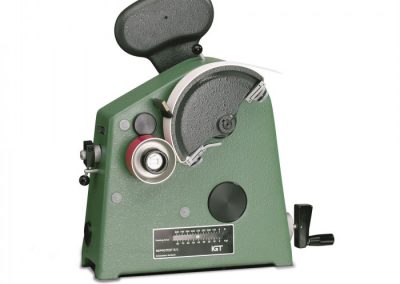 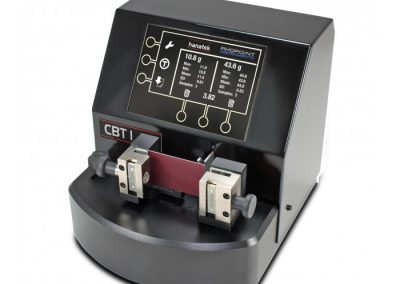 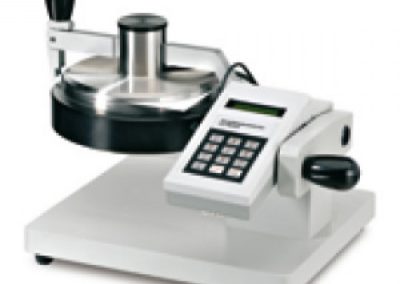 If you have any Query or Order?